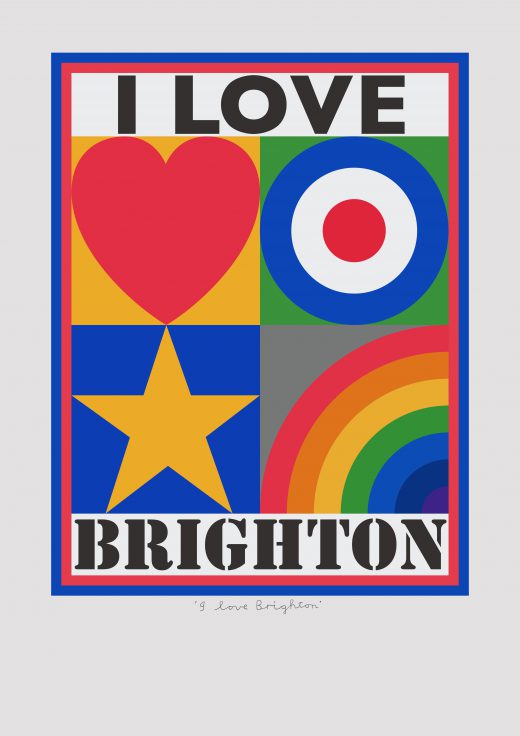 Local gallery artrepublic is hosting a live raffle in aid of Middle Street School. The top prize is a limited edition box set of prints by artist Sir Peter Blake worth £1250.

The live draw will take place at a family-friendly event at the gallery from 4-6pm on Thursday 28 September.

As well as the sought-after Peter Blake prints, a number of runners up prizes have been donated by local businesses. artrepublic will also be donating 20 per cent of all sales made on the day to the cause.

Raffle organiser and artrepublic gallery manager Achushla Bennett hopes the raffle will raise at least £2000 for Middle Street School and help ease the school’s financial struggle. She said: “Middle Street School is known for nurturing creativity and artistic talent among its pupils and we want to make sure that continues for many years to come. We’re delighted other local businesses have come on board to help support the school too.”

The school’s current deficit is reaching a critical point due to a number of factors. School headteacher Julie Aldous comments: “Increased staff national insurance contributions, increased contributions to teachers pensions and the introduction of the living wage have significantly impacted existing school budgets. In addition school funding has not risen in line with inflation for some time now. School buildings are also suffering as a result of a considerable decrease in capital funding over the last few years. Middle Street funding dropped from around £30,000 a year to approximately £6,000 having a significant negative impact on the general upkeep of the school building from external decoration to purchasing new equipment.”

The money raised from the raffle will support Middle Street School’s arts budget which has been significantly reduced as a result of financial pressures on the school overall.

Children are welcome to attend the raffle draw event at artrepublic gallery. There will be a colouring station set up, where children are invited to colour in outlines of the Brighton-inspired Peter Blake prints included within the box set.